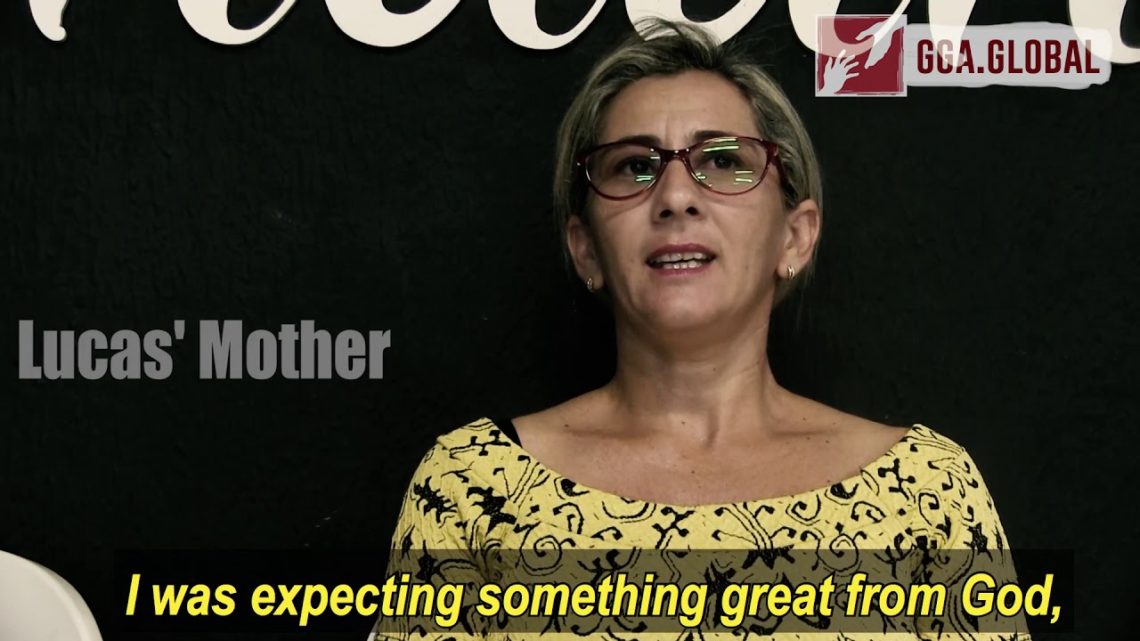 I met Lucas at one of our Soul Winners conferences in Brazil. His mother brought him to the platform and asked for prayer on the first night of the conference.

There was no visible change after we prayed for the first time, but that did not discourage his mother, a true faith warrior that was not willing to give up. She came again the second and the third night of the conference asking for prayer, but we saw very little change. I continued to encourage her, but it was not necessary, that mother had a relentless faith despite the dire diagnosis from Lucas’ doctors: his leg was going through a degenerative process and he soon would not be able to walk anymore.

The conference was over and we held a special meeting to train the volunteers for the campaign. When the meeting was over, there she was again with her son, standing at the edge of the platform. Her perseverance reminded me of the biblical heroes of faith.

For the 4th time, we cried out to God for Lucas. This time it was different! As I held him in my arms the power of God was released on his life in an explosive manner. I literally felt it when healing virtue from the Holy Spirit touched that boy. At that moment I knew it was done!

I put Lucas on the ground and said: “walk in the name of Jesus”! He stood up, his leg was strong again, he smiled, we wept, he ran for joy…

On that day, an extraordinary miracle happened, persevering faith was rewarded and Jesus was glorified! 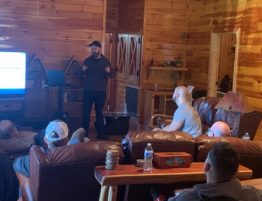 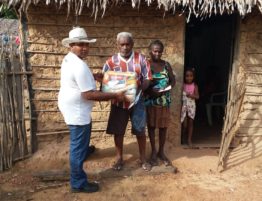 ❤️ We just reached the amazing mark of 200,000 pounds of food donated this year…. 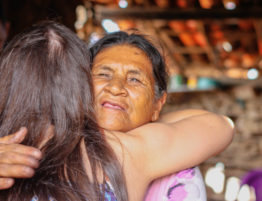 Today, I want to honor our evangelism teams in Brazil. The poorest communities have been… 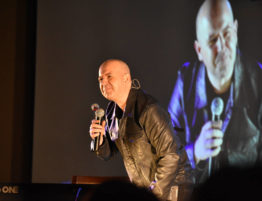 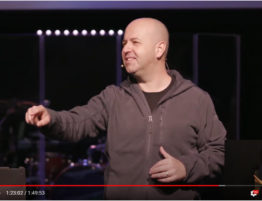 Last Sunday, I had the honor to speak for Pastor Jamey VanGelder from The House… 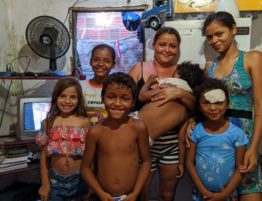 Lena is a single mother of six children. Affected by the pandemic, she lost her… 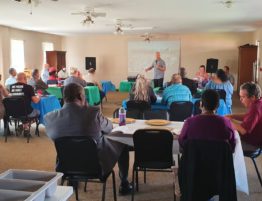 What a joy to speak for Pr. Rod D. Baker and NorthStar Bridge last week… 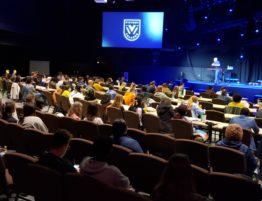 Last week, I was honored to speak for Pr. Mark Kresge at Victory College. My…