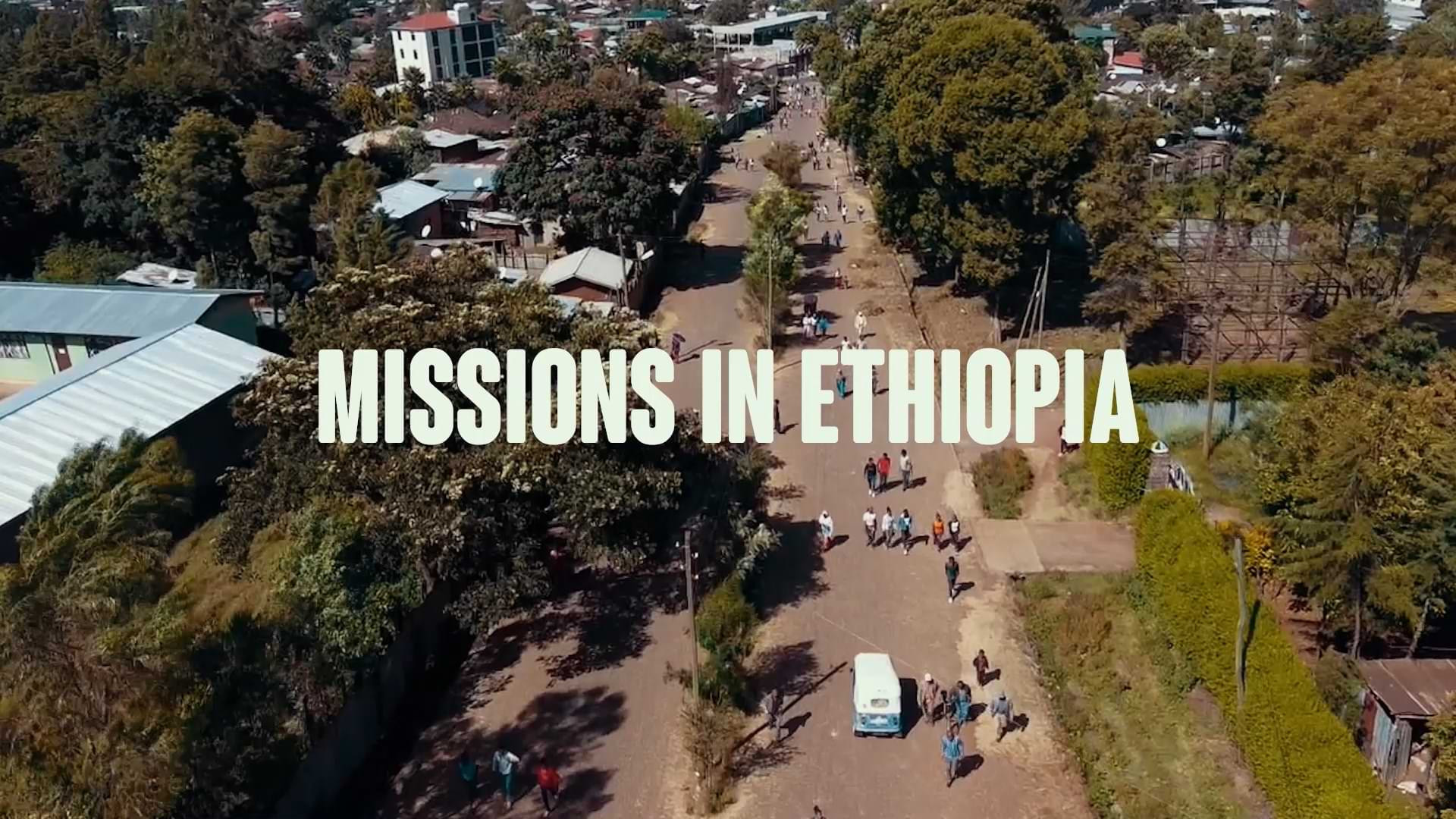 The Waliso Gospel Festival in Ethiopia was a massive victory for Christ!

Twelve years ago, a team of evangelists tried to do a campaign in this city but were met with fierce opposition from religious radicals. A religious leader stirred up the community against the missionaries and caused a violent riot in the city. The situation became so dangerous that local authorities deployed two army battalions to stop the violence and diffuse the riots. This time, it was very different! 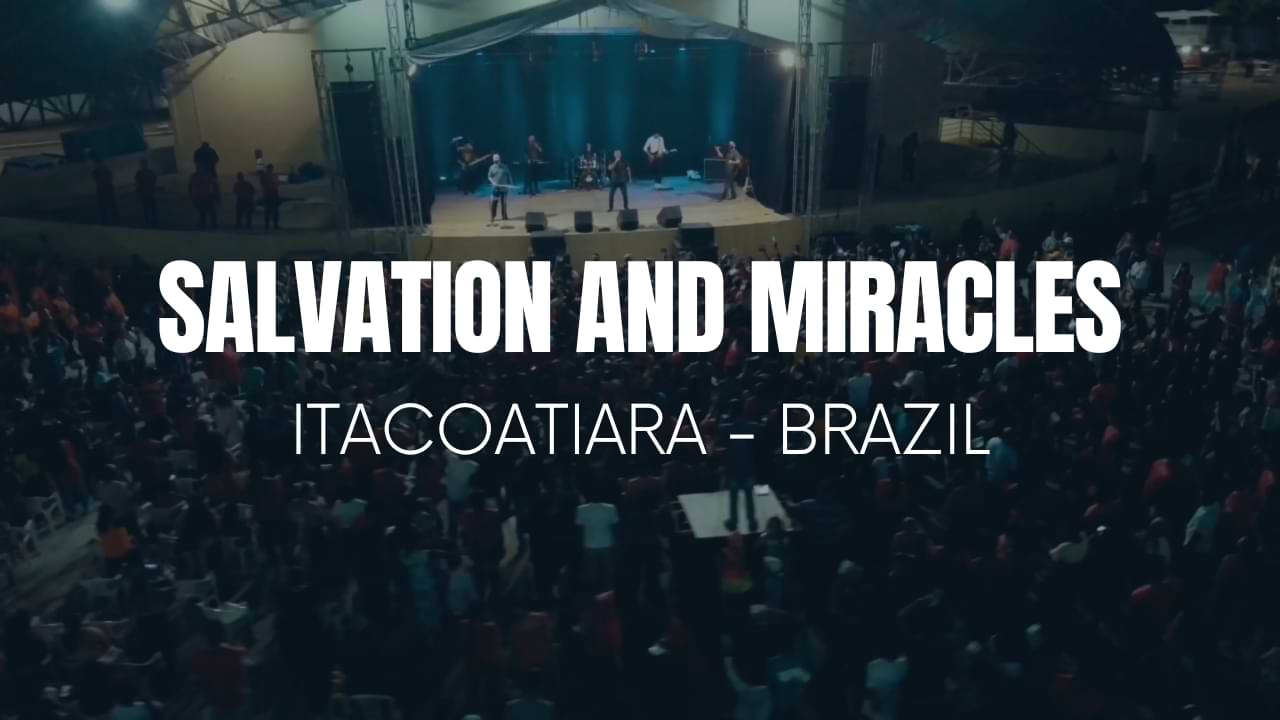 During our missionary journey in the Amazon region, we had the opportunity to visit the city of Itacoatiara/AM. While we were there, we held a powerful evangelistic crusade. The short videos below are a record of the 3-night campaign and the extraordinary miracles Jesus did in this city. 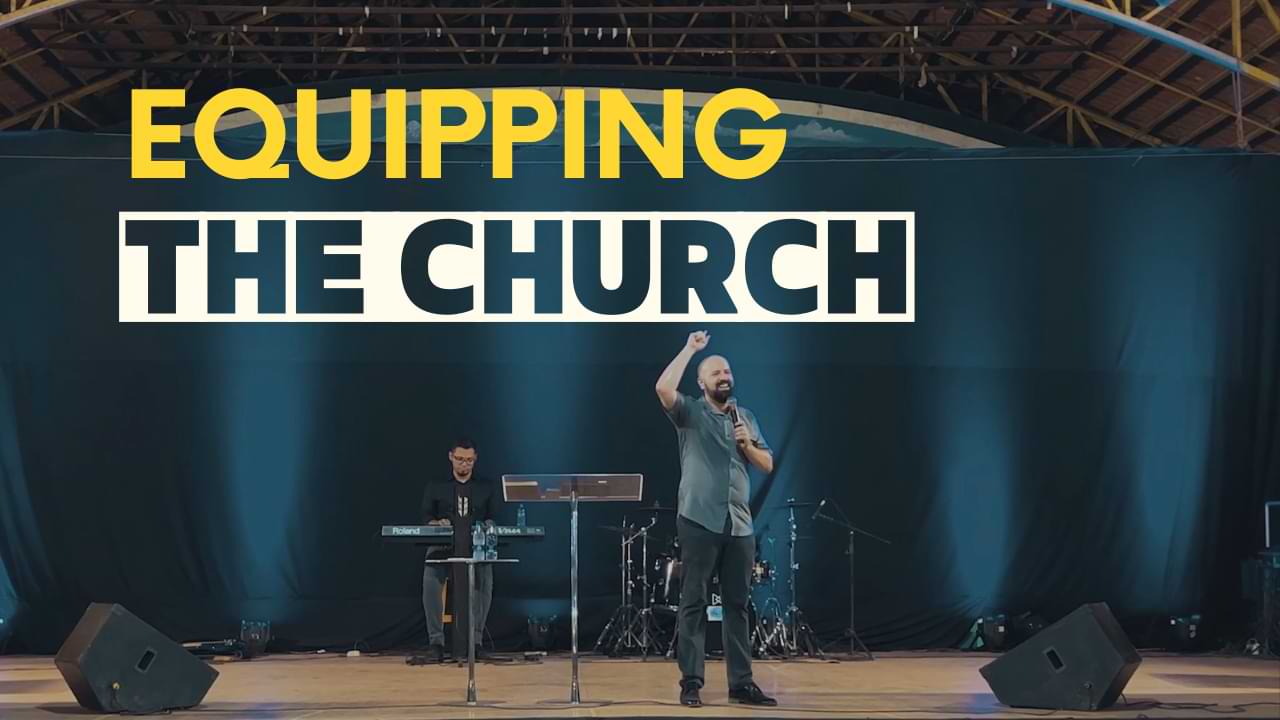 Part of our missionary work is to prepare the Church to fulfill the Great Commission of Christ. Here you will find a summary of the three nights of our Messengers of God conference in the city of Itacoatiara/AM. 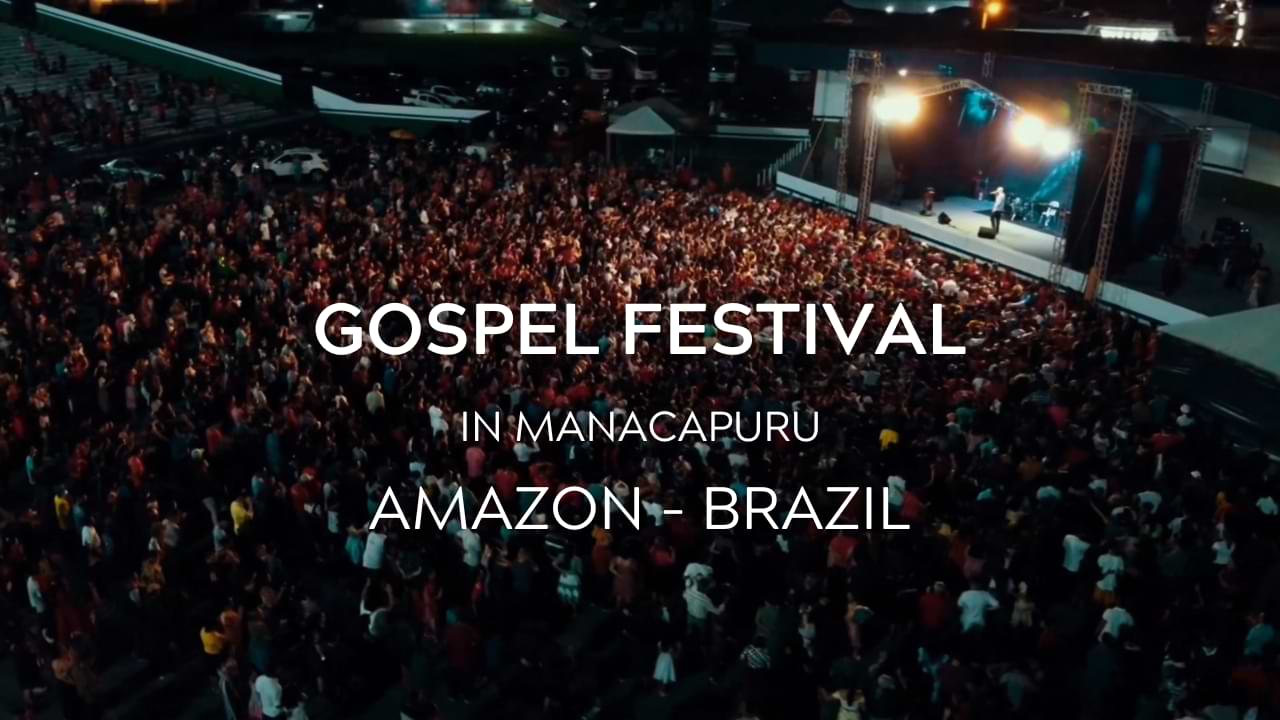 Manacapuru was a historic crusade in the Brazilian Amazon forest. The short videos below report on this 3-night campaign and 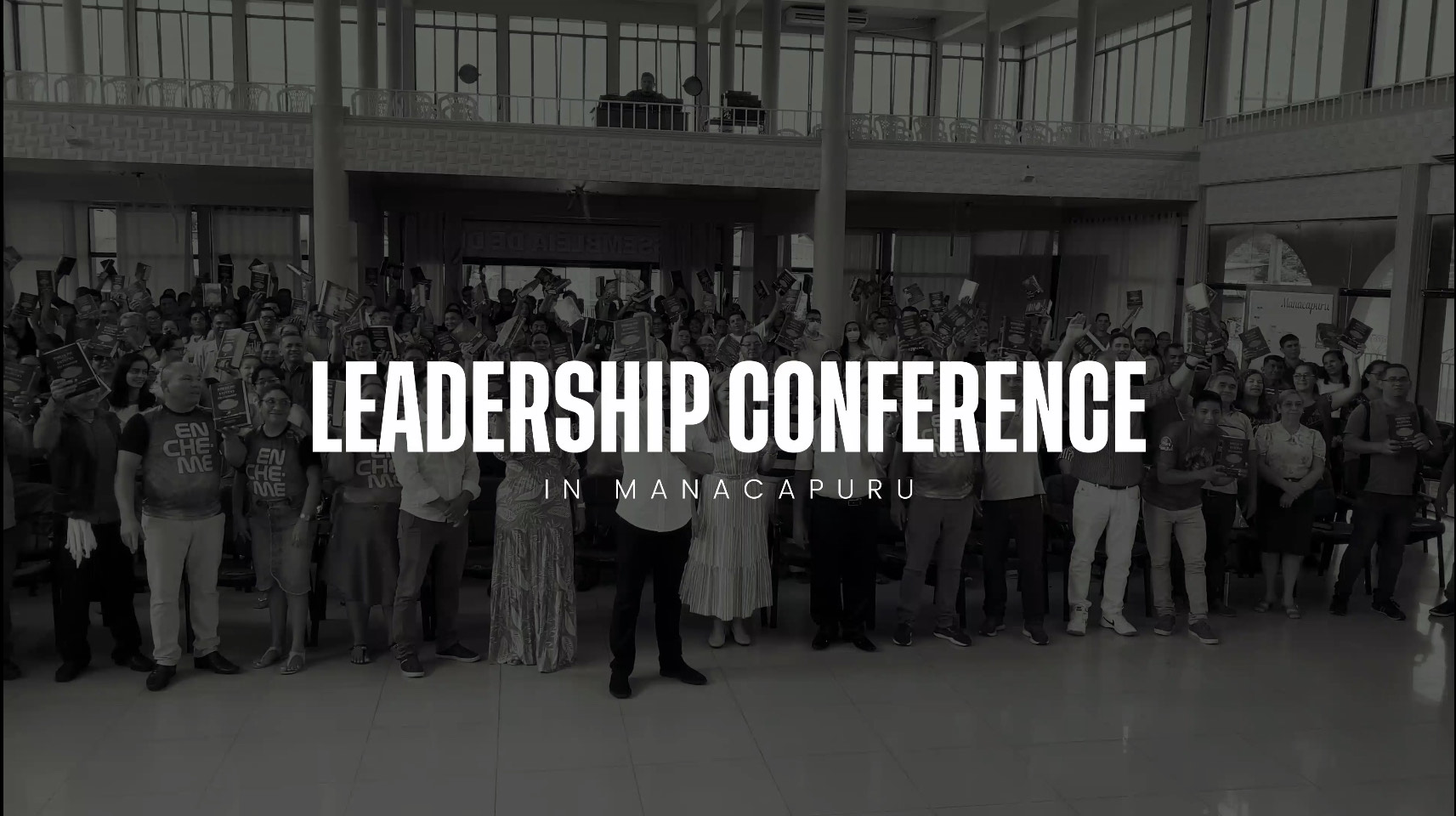 Video: leadership Conference in Manacapuru, Amazon – Brazil Pastors around the world are hurting. Many struggle with depression, loneliness, and 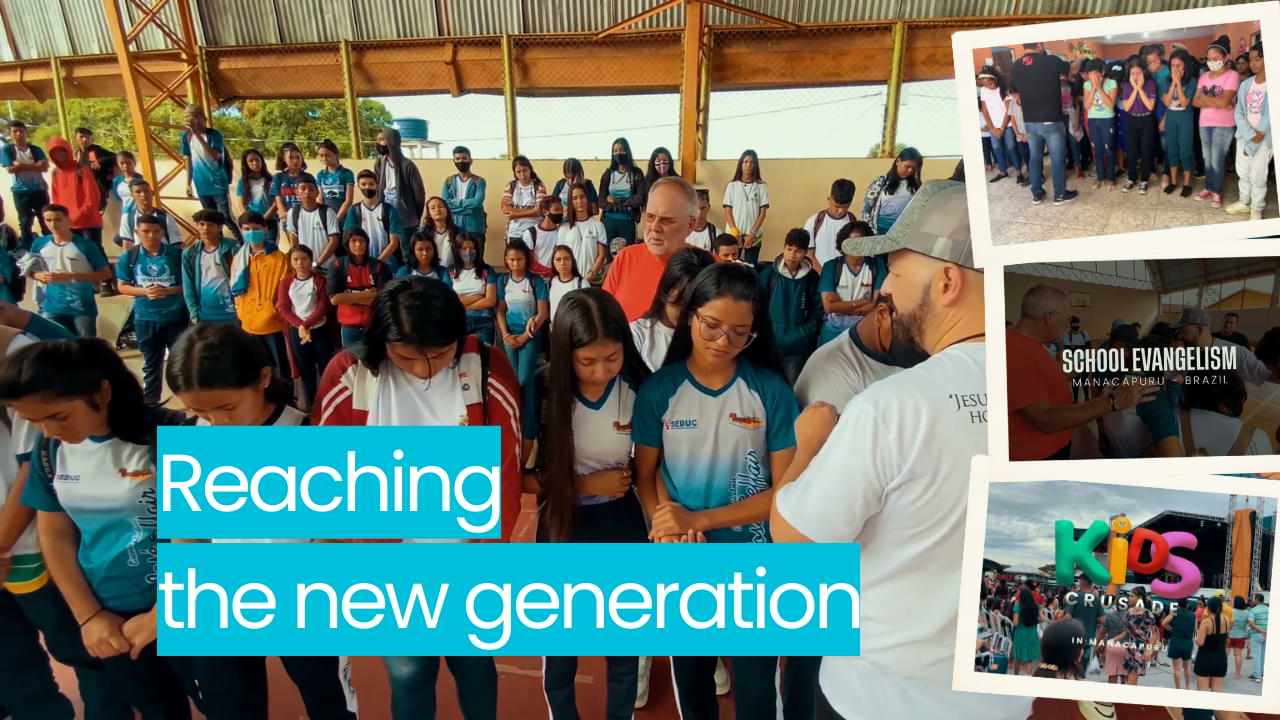 Reaching children and teens for Christ

One very important aspect of our Gospel campaigns is to reach children and teenagers for Christ. We accomplish this goal in 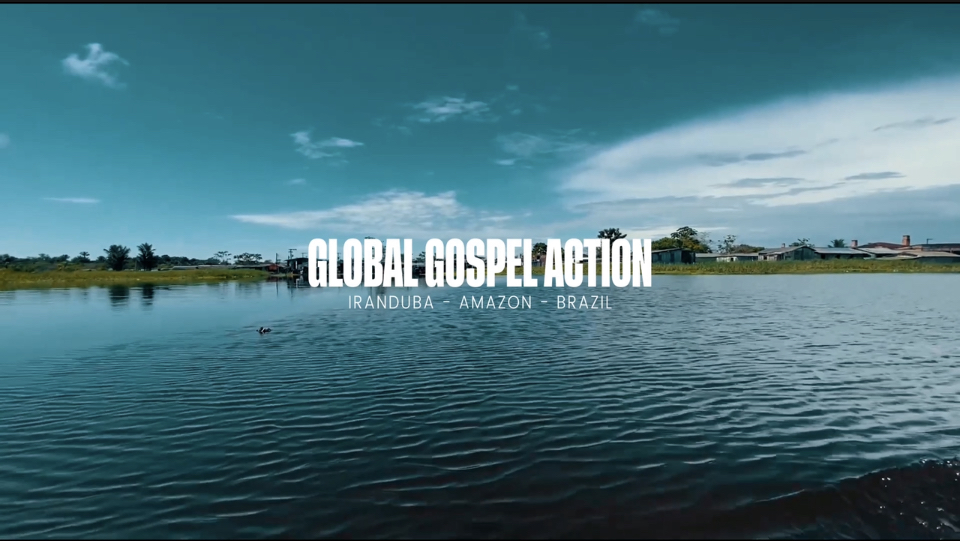 Iranduba is a city in the Brazilian Amazon region home to approx. 50,000 people. The church here is marked by 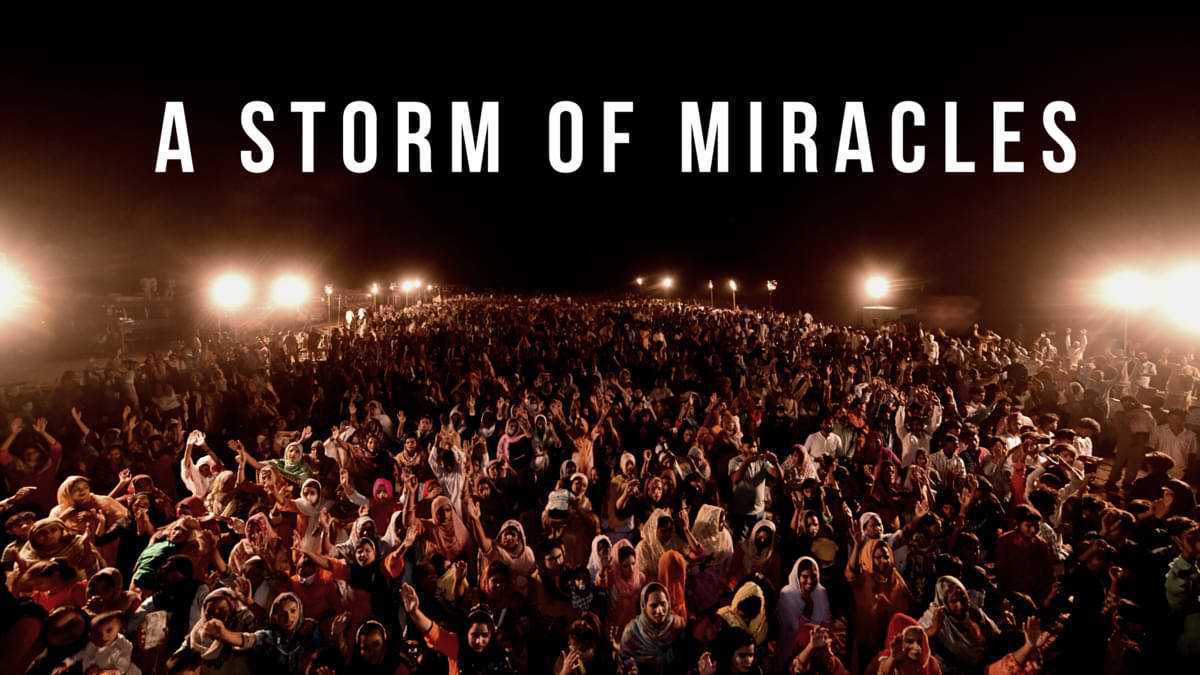 A storm of miracles

A demonic sand storm almost destroyed everything… Jesus stopped it and sent a storm of miracles! 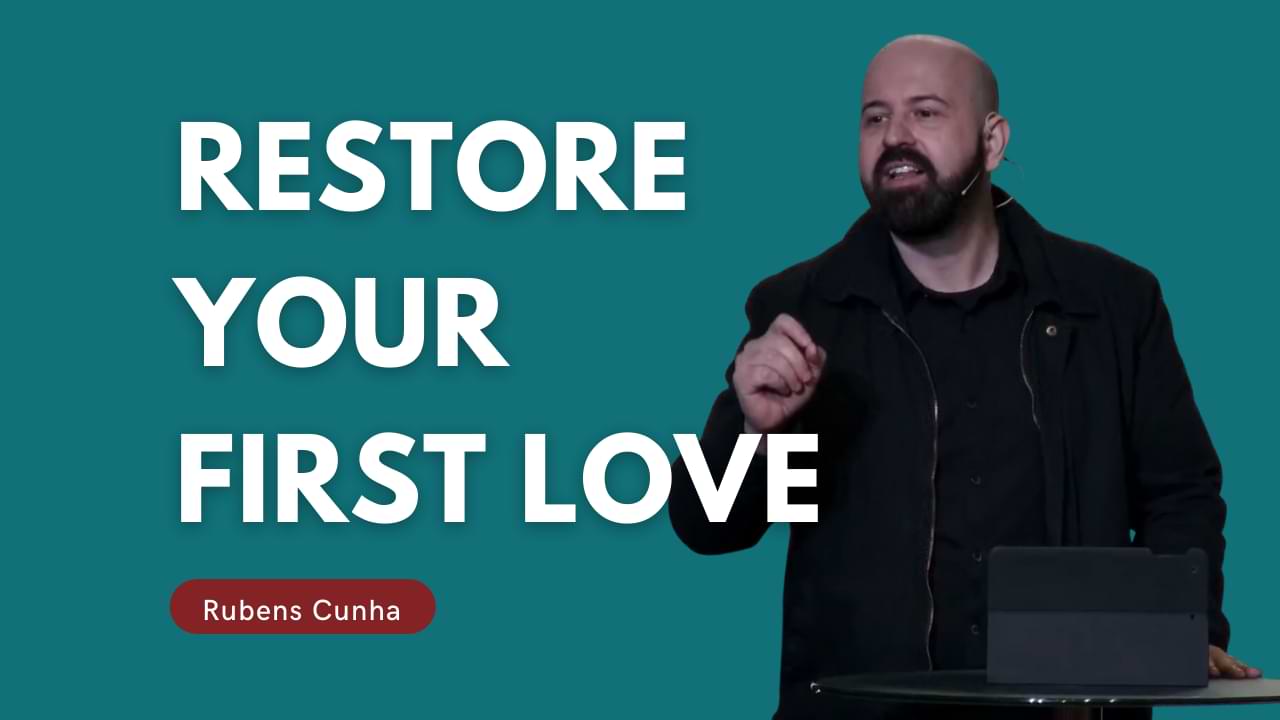 In this message, Rubens talks about Jesus’ letter to the church in Ephesus in Revelation 2:1-7. This was a hard-working 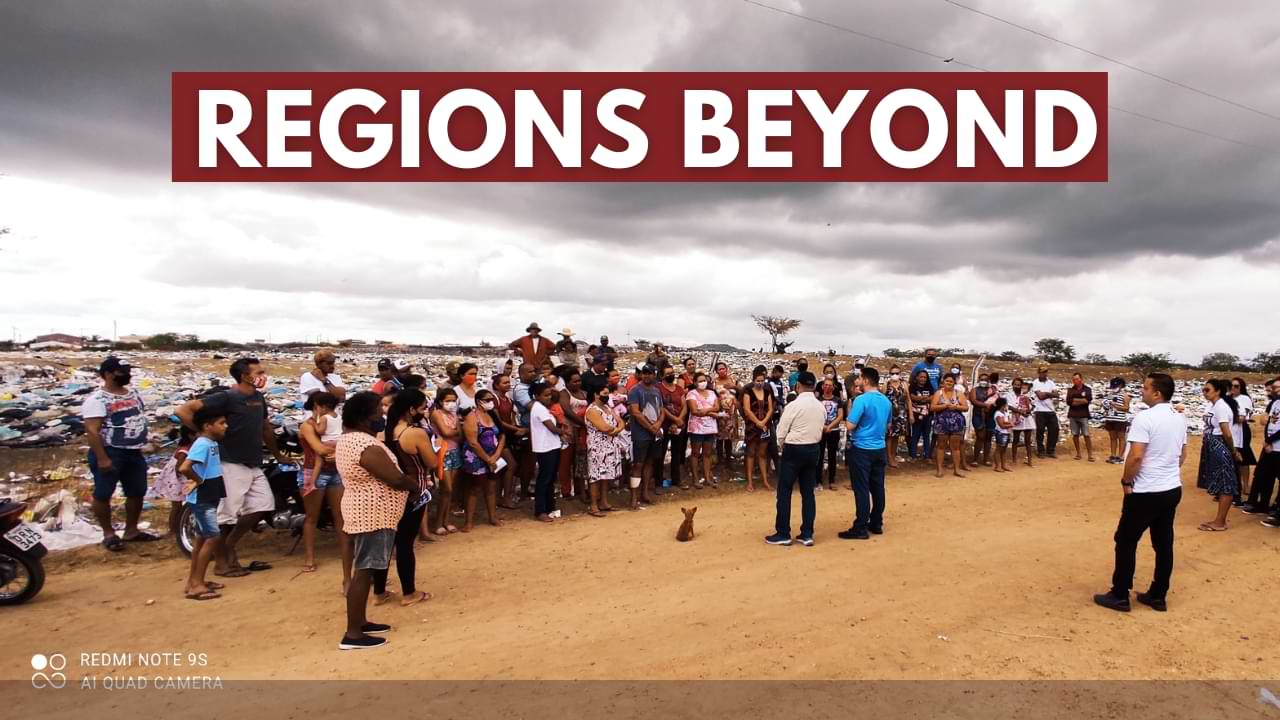 Reaching the regions beyond

Though the global pandemic created several challenges, Jesus never told us to share the Gospel only if it is comfortable