The Waliso Gospel Festival in Ethiopia was a massive victory for Christ!

Twelve years ago, a team of evangelists tried to do a campaign in this city but were met with fierce opposition from religious radicals.

A religious leader stirred up the community against the missionaries and caused a violent riot in the city. The situation became so dangerous that local authorities deployed two army battalions to stop the violence and diffuse the riots.

This time, it was very different! We had so many miraculous healings that the crowd grew from 3,000 people at the beginning of the campaign to approximately 40,000 on the last night. Thousands surrendered their lives to Christ, and the city was impacted for eternity!

I am grateful to everyone that prayed and invested financially. The video above will inspire you to celebrate this great victory with us! 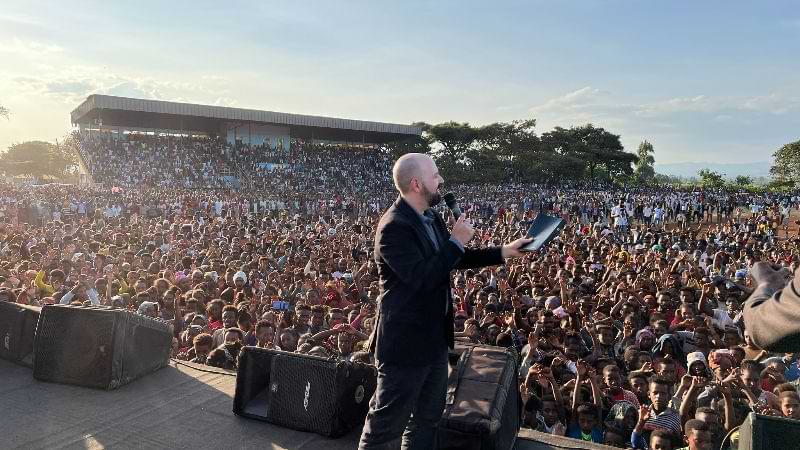 I'm ready to go back. Will you send me?

Despite the opposition of religious radicals, the civil war in the North, and heart-breaking poverty afflicting the nation, the Ethiopian people are hungry for the Gospel and open to the Good News of salvation. We must seize the opportunity and reach this nation while the doors are still open.

My team and I are planning another campaign in Ethiopia as soon as possible. Would you please help us in prayer and consider supporting our next crusade financially?

Would you help me bring the Gospel to Ethiopia?
PrevPreviousSalvation and Miracles in Itacoatiara 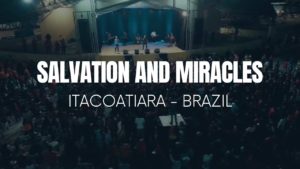 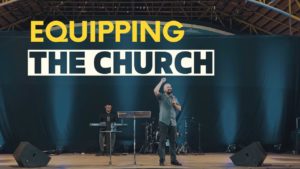 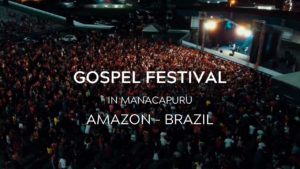 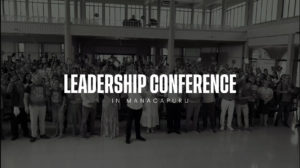